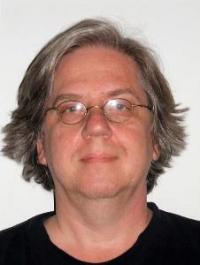 Both stability and flexibility of neural circuits are required for proper brain development, learning, memory and behavior. Dynamic signaling between cells, at synapses and among circuits is the essential scaffold upon which brain function is built. Our research attempts to answer the broad question of how specific signal transduction events in axons contribute to the formation, function and maintenance of key synapses and circuits in general, and especially, of cholinergic circuits in the central nervous system (CNS).